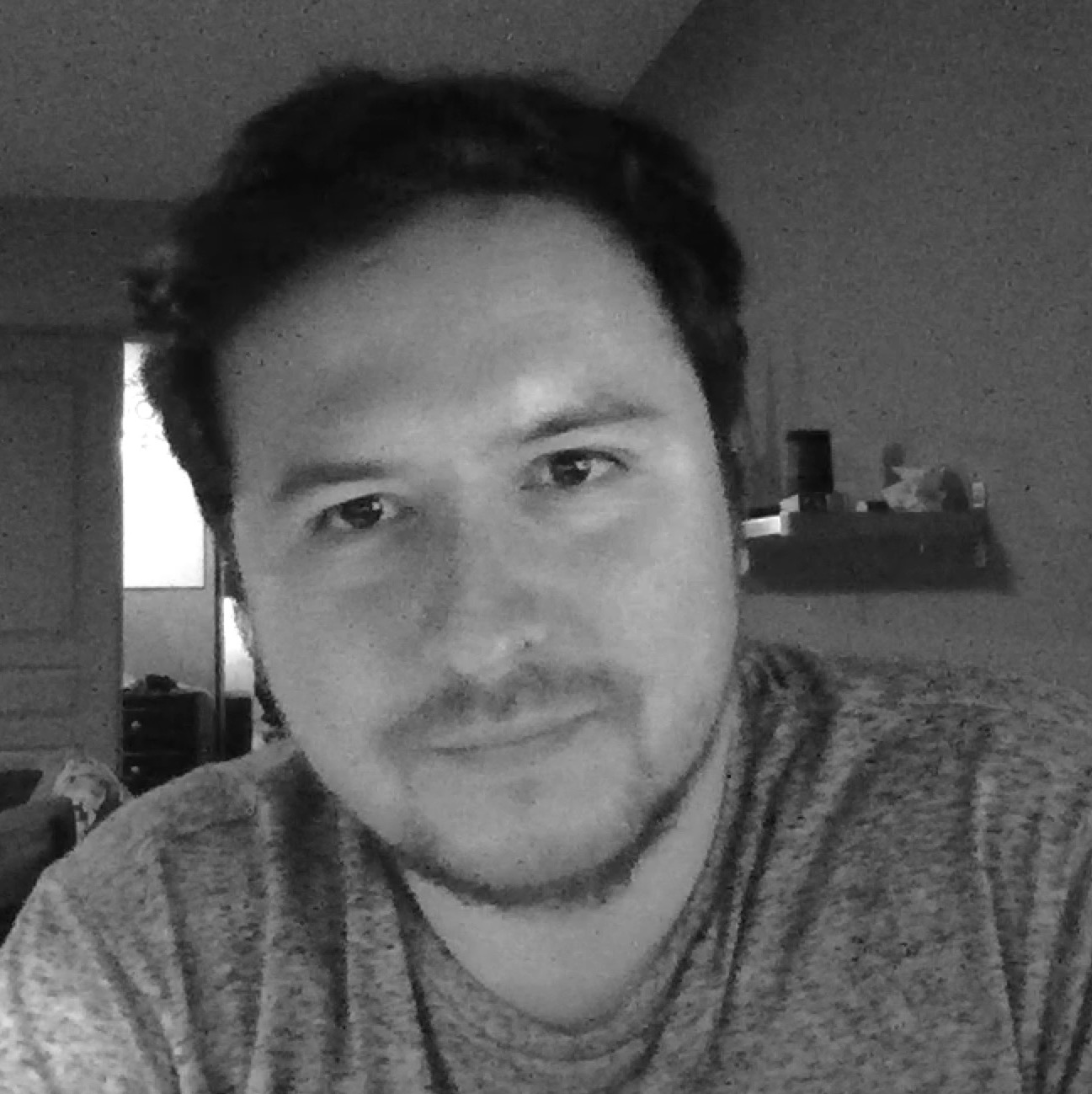 I am Bioinformatician interested in Genome assembly, third generation sequencing and population genetics.

I studied Bioinformatics at University of Talca (2003-2007). Then, I did a Ph.D. in Complex system at University Adolfo Ibañez (2013-2017) under the supervision of Alejandro Maass, Gonzalo Ruz, and Marie-France Sagot.